Our Struggle for Sanctity of the Ballot 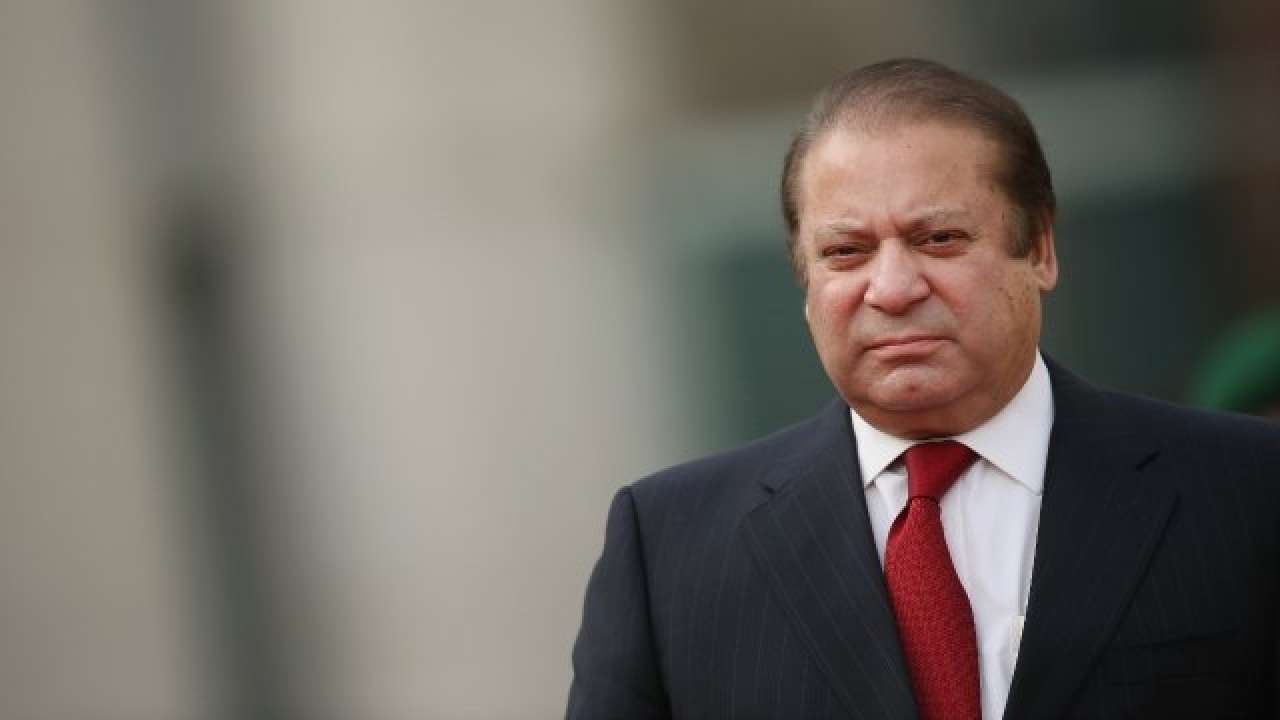 “Democracy is in our blood, indeed, it is in the marrow of our bones”

As we launch the manifesto of PML(N) for the 2018 elections, my mind goes back 25 years ago to April 1993, when I took a principled position to restore the 1973 constitution so that the supremacy of parliament and sanctity of ballot are upheld. I was advised by some that upholding this principle could be at the cost of my position of prime Minister but I had made a conscious choice that political power should flow from the principles of the Constitution, democracy and the rule of law not just political expediency.

On April 17 1993, I addressed the nation and took the people of Pakistan into confidence on all the machinations, intrigues and conspiracies of a small coterie, a secretive cabal and a conspiratorial clique in the inner sanctums of power who, violating their oath of office, were acting as puppeteers as for these public servants felt that they alone would decide the peoples destiny rather than the elected public representatives.

Immediately after my speech, which is now part of history where I said “I will not take dictation”, the undemocratic article 58(2)B was invoked and the National Assembly dissolved through presidential diktat. However, the people of Pakistan did not agree with the powers that be and they gave a massive vote of confidence to the PML(N) in the elections.

Regrettably, our democratic journey was again cut short by a return of praetorianism and I was forced into exile from my Motherland. However, like in 1993, we fought back and resisted and then reversed undemocratic forces and their unconstitutional actions. During two successive elections in 2008 and 2013, the people of Pakistan again reposed confidence in PML(N) first bringing us back to power in the Punjab and then later nationally.

However, within a year of our assumption of office, our government was again victim to the politics of conspiracies, confrontation and conflict and, this time, the purpose was to destabilize Pakistan which was on the verge of a takeoff after we had signed the historic CPEC agreement on July 5, 2013 and the President of China, Xi Jinping was scheduled to visit Pakistan during September 14-17, 2014. Thanks to these conspiracies, the President of China could not visit as scheduled proving how detrimental the staged dharnas were to the national interest.

These conspiracies did not stop. Using the pretext of Panama papers in which I was not named, a ‘case’ was concocted, I was first disqualified as Prime Minister, then removed as the elected president of the PML(N) and in a move that has no precedent in Pakistan’s political history, all actions of mine were declared null and void and even members of my party were denied the right to take the election symbol of the PML(N) in the Senate elections held in March 2018.

Like 1993, I made it clear that for me the principles of democracy and upholding the constitution are paramount and the issue is beyond my person or my party, it is about the future of Pakistan as a federal, parliamentary, democratic, Islamic republic, where political power flows from the ballot box.

Given this context, “Vote ko izzat dou” is not just a slogan but is an article of faith for me.

The basis of this belief lies in the foundation of Pakistan and the Founding Fathers of Pakistan. Pakistan itself is a product of the democratic process. It emerged on the map of the world under the leadership of one of the greatest political leaders of the 20th century, the Quaid-e-Azam Mohammad Ali Jinnah who as the head of a popular political party, the All India Muslim League, led the freedom struggle resulting in the Pakistan as a sovereign independent country on August 14, 1947 through the power of ballot. Hence, when we talk of “Vote ko izzat dou”, we are in fact reaffirming the basis of the creation of Pakistan, which came into being through the power of ballot, therefore, the sanctity of ballot has to be preserved, protected and promoted, come what may. The PML(N) is a successor party of the All India Muslim League of the Quaid-e-Azam and we owe it to the founding fathers of Pakistan to take forward this legacy of democracy, rule of law, inclusive politics, harmony, respect for rights of minorities, respect for women, rule of law and the constitution.

Let us not forget that it was Madar-e-Millat, Mohtarama Fatima Jinnah the sister of the Quaid-e-Azam who took the cudgels on behalf of the people of Pakistan against the first military dictator, and had the elections of 1965 not been rigged, Mohtarama Fatima Jinnah would have been the first elected woman President of any country and Pakistan would never have been divided since she enjoyed support both in East Pakistan and West Pakistan.

I would also like to tell my colleagues in the PML(N) and the people of Pakistan that the politics of PML(N) does not just revolve around a slogan but that slogan has substance in the struggle to build a strong Pakistan, for which we have made a solemn commitment to serve selflessly. The credit goes to the PML(N) for taking the historic decision in different areas on national security by making Pakistan a nuclear power resisting and rejecting all the pressures winning the peace in Karachi, which was troubled for decades, launching Operation Zarb-e-Azab which has helped eliminated terrorists who were holed up in FATA, laid the basis of modernization Pakistan through the introduction of Motorways and taking Pakistan forward in the 21st century through CPEC.

The destiny of Pakistan and the PML(N) is inextricably intertwined and I am grateful to my party, its dedicated workers and the people of Pakistan for standing by my through thick and thin. Pakistan is at a crossroads. Will the destiny of Pakistan be decided by a small coterie, a secretive cabal or a conspiratorial clique or the ordinary men and women of Pakistan by exercising their power of the ballot. I have full confidence that with the blessings of Almighty Allah, the people of Pakistan will again for the third time in the last 25 years support the cause which is just and righteous and which is the only way forward to build a better tomorrow for Pakistan and its teeming millions. I have full confidence that we are on the right side of history and truth will prevail and we shall certainly Overcome!