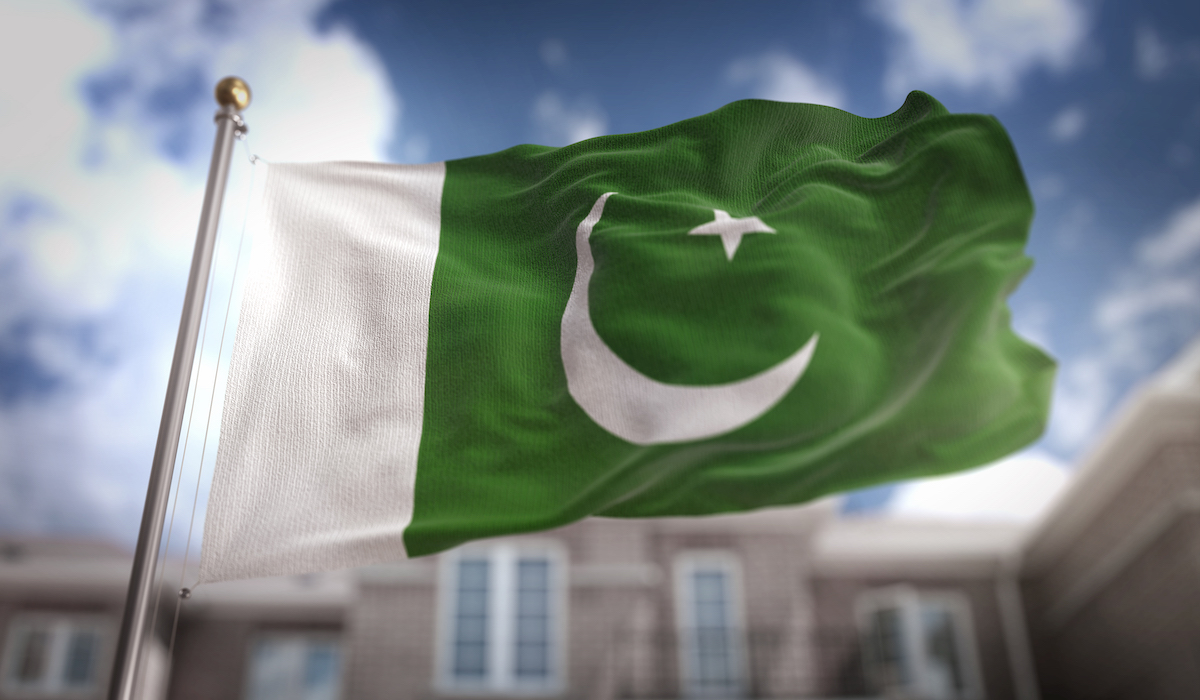 PML-N represents the current of Muslims journey through history in South Asia that is spread over several centuries. The sufferings that the Muslim nation endured under the colonial rule in South Asia that led the Muslim leaders at the beginning of twentieth century to organize themselves into a political association that would safeguard their interests in India.

On December 30, 1906, leaders of Muslim India assembled in Dacca and decided to form, “All India Muslim League’. In 1930, Allamalqbal presented the idea of a separate homeland for disenfranchised Muslims of South Asia to solve their political & economic problems while addressing the Annual Conference of All India Muslim League. On March 23, 1940, under the dynamic leadership of Quaid-e-Azam Mohammad Ali Jinnah, All India Muslim League adopted the historic Pakistan Resolution, in Lahore, pledging to struggle for establishment of an independent state. Within seven years, it won a homeland for the Muslims of South Asia through a historic democratic struggle, and Pakistan appeared on the map of the world on August 14, 1947.

After winning independence, All India Muslim League became “Pakistan Muslim League’. The PML leadership steered the country successfully through the initial period of great difficulties. Unfortunately, democracy was derailed in mid-fifties at the behest of military leadership which led to the imposition of Martial Law in 1958. PML faced some difficult periods during several Martial Law regimes and was reduced to a drawing room party. However, under the dynamic leadership of Mr. Mohammad Nawaz Sharif, it re-emerged as the largest political party of the country in the 1990 election. In the October 1993 elections it secured the largest share of popular vote. In February 1997, it crossed yet another threshold in the political history of the country by securing two-thirds majority in the general elections and becoming the only political party to secure seats in all provinces. It initiated far-reaching reforms in all sectors of economy and society.

In the first tenure, pro-business reforms towards deregulation, liberalization, and privatization were introduced.

It goes to the credit of PML-N leadership that Pakistan was able to withstand international pressures and made its defense impregnable by becoming a nuclear power on 28 May, 1998.

On 12th October, 99, elected government of PML-N was overthrown unconstitutionally by military, challenging the supremacy of constitution and democratic institutions. PML-N launched a historic struggle, under leadership of Mr.Nawaz Sharif, and has become a symbol for restoration of genuine democracy in the country due to its principled stand and struggle.